The heavy-duty truck market has seen rapid growth this year. From January to August, the domestic heavy-duty truck market sold 49,500 vehicles of all kinds, a substantial increase of 45% from the same period last year (34,200 vehicles). However, problems such as overcapacity, shortage of vehicles, and lack of confidence among users are also growing. The industry generally believes that the growth rate of heavy trucks will slow down in the second half of the year. 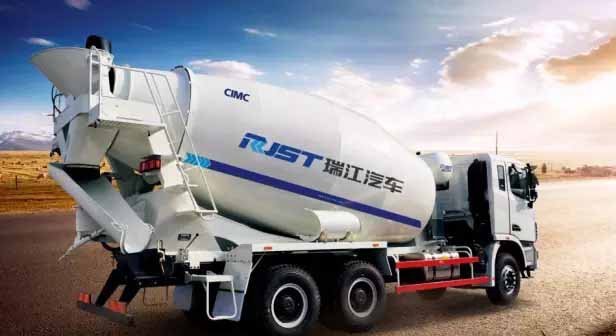 In addition, at this stage, the â€œgolden nine silver tenâ€ market warms up, and the sales volume of the mixer truck market has increased significantly. As a benchmark brand in the industry, Ruijiang Mixer has maintained its leading position in sales for a long time, and has recently performed well in the industry. Suqian, Hunan, Hubei and South China and other regions have settled their large-volume orders continuously, bringing new vitality to the local construction vehicle market, and also strongly promoting the development of local infrastructure.